Our serverless superhero this week is Peter Sbarski, author and AWS serverless hero. A natural teacher, Peter is responsible for much of the educational content that taught all of us serverless. His book, Serverless Architectures on AWS, is one of the best books out there covering event-driven architectures and serverless design. Thank you, Peter for everything you’ve given to the community and your continued efforts to help as many people as possible!

Lee Gilmore is back with another outstanding article on Serverless Domain Driven Design. Lee walks us through a full example with code, detailed explanations, and diagrams in his post. There’s so much information in this post that Lee even asks is this overkill? The answer is our favorite response as devs….it depends.

There are two things developers often discuss with AWS Step Functions - the poor DevEx and the fact that they feel impossible to test. In a refreshing take, Yan Cui gives us his practical guide to testing AWS Step Functions. He talks about the pros and cons of Step Functions local and how you can use it in conjunction with end-to-end testing to get the right amount of coverage.

When AWS release a new service like AWS Application Composer, we always see a slew of tutorials showing how to use it. Rarely do we get an analysis on how well it solves the problem area and what we’d want to see in the future. But that is exactly what Danielle Heberling gave us last week. She describes her thoughts on the new service, gives us a little bit of her back story and her relation to the project, and suggests some powerful features that she hopes are coming. It’s a cool read that makes me even more excited for the service.

AJ Stuyvenberg covers the new Lambda SnapStart functionality for Java last week. In his post, he reviews how it works, an important caveat to usage, and some potential problems he sees. It’s a detailed article that covers the new feature from a variety of angles. He thinks that while it’s a great feature, it might be a while before our tools and best practices catch up to this paradigm-shifting approach.

Watch out for faux-serverless bandits! Re:Invent always comes with exciting announcements about what’s next in serverless. Khawaja Shams and Kirk Kirkconnell spent time reflecting on what true serverless looks like—and how to recognize when faux-serverless banditry is afoot. Find their analysis and a litmus test you can use to identify serverless data services on the Momento blog. Sponsored

Have you ever built an application then realized a week before go-live you haven’t instrumented it with observability tools? Hopefully that answer is no, but for those of us who have, we know that’s a pretty daunting feeling. I (Allen Helton) wrote a post touching on serverless observability. It’s a reminder that when we think about observability, deep down we’re thinking about our SLA.

The EventBridge Scheduler was announced in the weeks leading up to re:Invent. It’s an exciting feature that lets you schedule one-time or recurring tasks. Now that we’ve had a chance to get to know this new feature, Frédéric Barthelet shares in his post 9 surprises using AWS EventBridge scheduler. He talks about the good, the bad, and offers some key take-aways.

CloudWatch received cross account observability and the ability to protect sensitive data in logs. Both of which are huge for native AWS observability practices.

AWS Lambda functions now have the option to be scanned by Amazon Inspector for vulnerabilities.

Step Functions upped their game with the distributed map task, allowing for up to 10,000 concurrent executions to iterate over a data set.

If you were looking for a visual designer for your SAM templates, AWS Application Composer was released to do just that. It can work with existing templates or build new ones via a drag and drop interface in the browser. It connects directly to your machine and makes changes to your template files as you work.

A huge update for the serverless ecosystem is EventBridge pipes. This allows EventBridge to connect services directly with simple optional transforms and enrichments.

So many new features were released last week, it’s hard to parse through everything to the content that us serverless aficionados appreciate. Luckily, Ran Isenberg has us covered. He published a recap of everything we need to know that came out or re:Invent. He covers EventBridge Pipes, Application Composer, Lambda SnapStart, and so much more. He also gives us some valuable insights and key information from the AWS docs.

Tip of the Week

The community is rife with strong opinions and hot takes on what serverless is or isn’t these days. I found this thread from Paul Johnston particularly insightful.

Can we all just agree that "cloud native" really means "containers"?

Now that re:Invent is over it’s time to go build with all the new functionality! Take some time this month and build a POC or a useful tool to set yourself up for 2023.

If you’d like to make a recommendation for the serverless superhero or for an article you found especially useful, send me a message on Twitter, LinkedIn, or email. 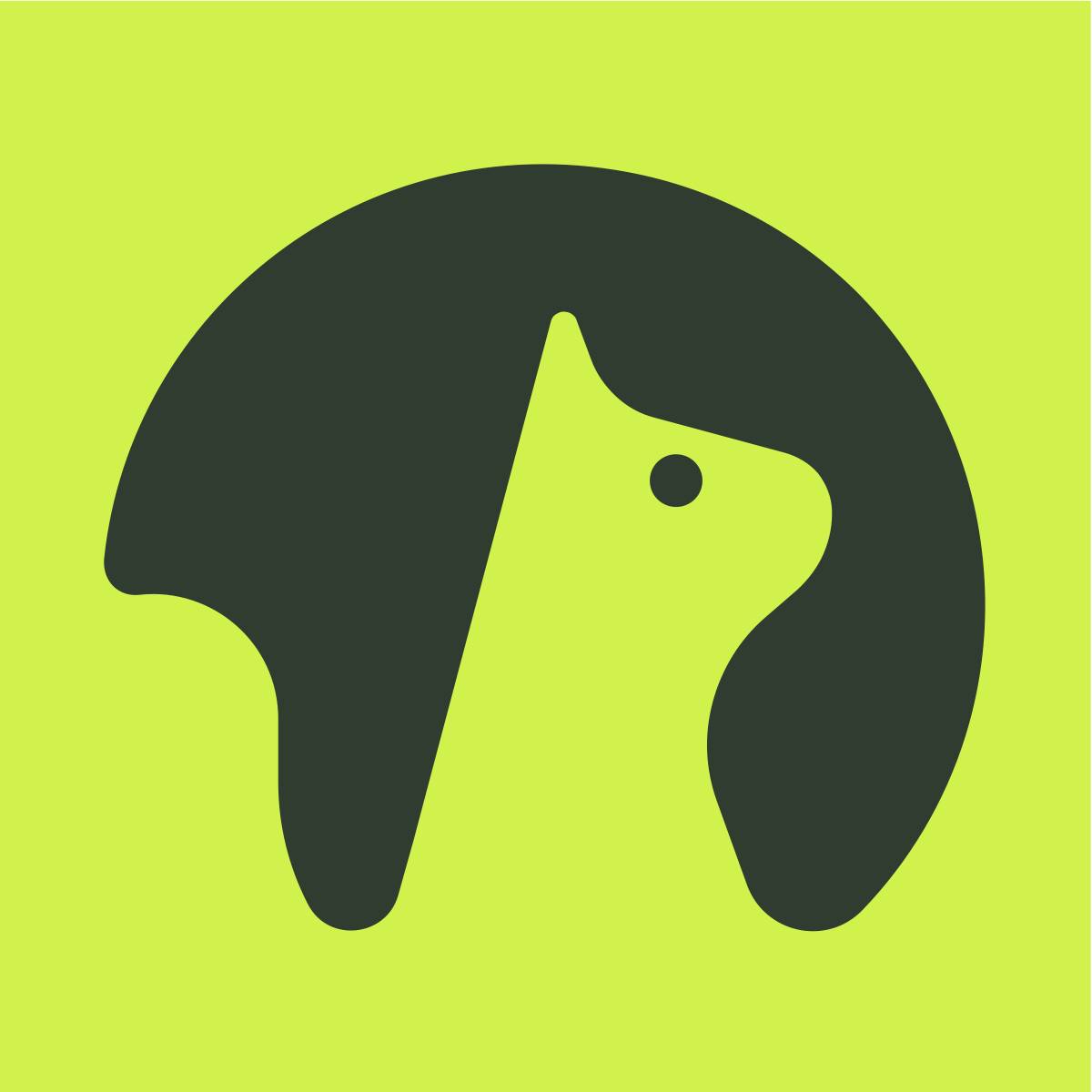 This issue is brought to you by Momento, a completely serverless cache system. Follow Momento on Twitter and LinkedIn to stay up to date.